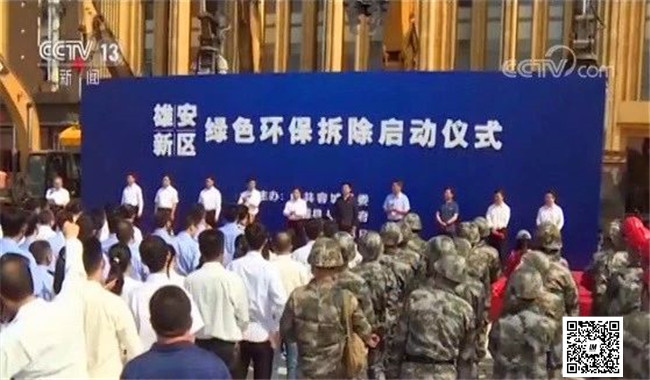 On the morning of May 8, Ronghe Boutique Hotel in Rongcheng County, Xiong'an New District began demolition. This is the first project in China to be demolished using green technologies, and marks the formal launch of Xiong’an “Green Demolition War”. In the future, most of the demolition projects in Xiong'an New District will adopt this internationally leading, environmentally friendly and efficient method, and will gradually be promoted throughout the Euro , adding vitality to green development. 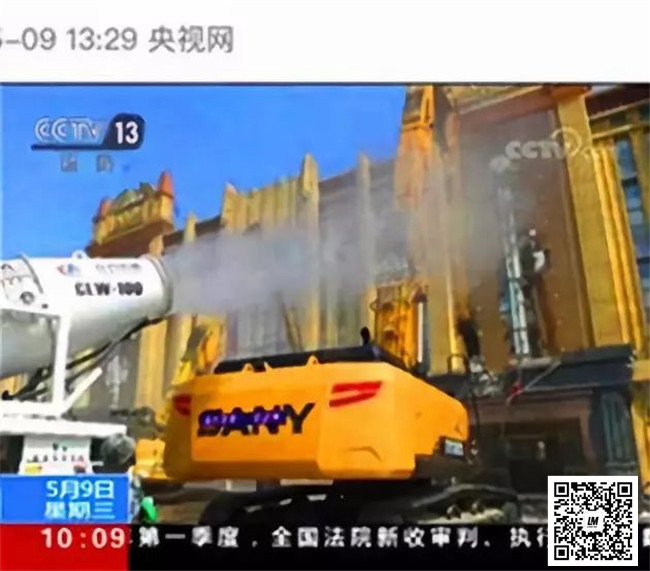 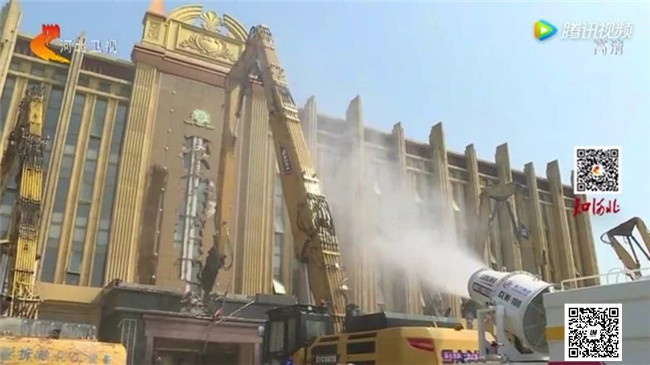 According to the splendid scenes broadcast by the CCTV and the anchor's report, in the first batch of green environmental protection demolition in Xiong'an New District, the dust-reducing vehicle provided by Chengli Automobile Group played an important role in the demolition site, along with hydraulic shears, High-tech means such as hydraulic cutters, diamond saws, robots, and mobile crushers were launched. The CLW-100 dust-removing truck CLW-100 has a remarkable effect of dust precipitation, and it is praiseworthy for its outstanding performance. 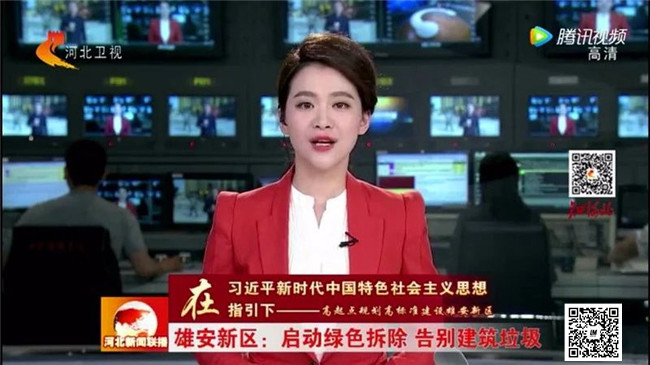 It is reported that Chengli Auto Group is based on independent research and development and the introduction of absorption innovation, and the intelligent integrated multi-functional dust suppression vehicle developed and produced jointly with Korea Co., Ltd., which is cost-effective for one vehicle. 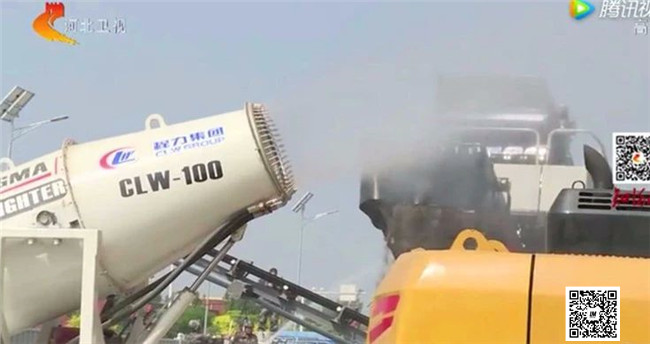 Since it was put on the market in 2017, it has been favored and praised by end users. The products are exported to countries and regions such as Kazakhstan, Ukraine, North America, Europe, the United Kingdom, Switzerland, Iceland and Japan and South Korea in the “Belt and Road” initiative. Inner Mongolia and Northeast China also have a high market share. 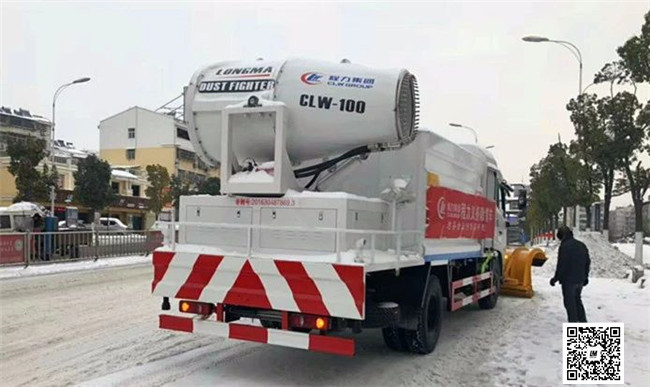 In addition to functions such as dust suppression, greening, watering, and sweeping, the truck can also be installed with snow shovels and snow rolls to remove snow, remove snow slag, and remove obstacles. It is an innovative and innovative product in the field of manufacturing in China.

Cheng Li's dust suppression vehicle not only functions to open and hang, but also serves as the face value of the special emergency industry. It is the top martial arts expert Bruce Lee and the acting queen Fan Bingbing in special vehicles.